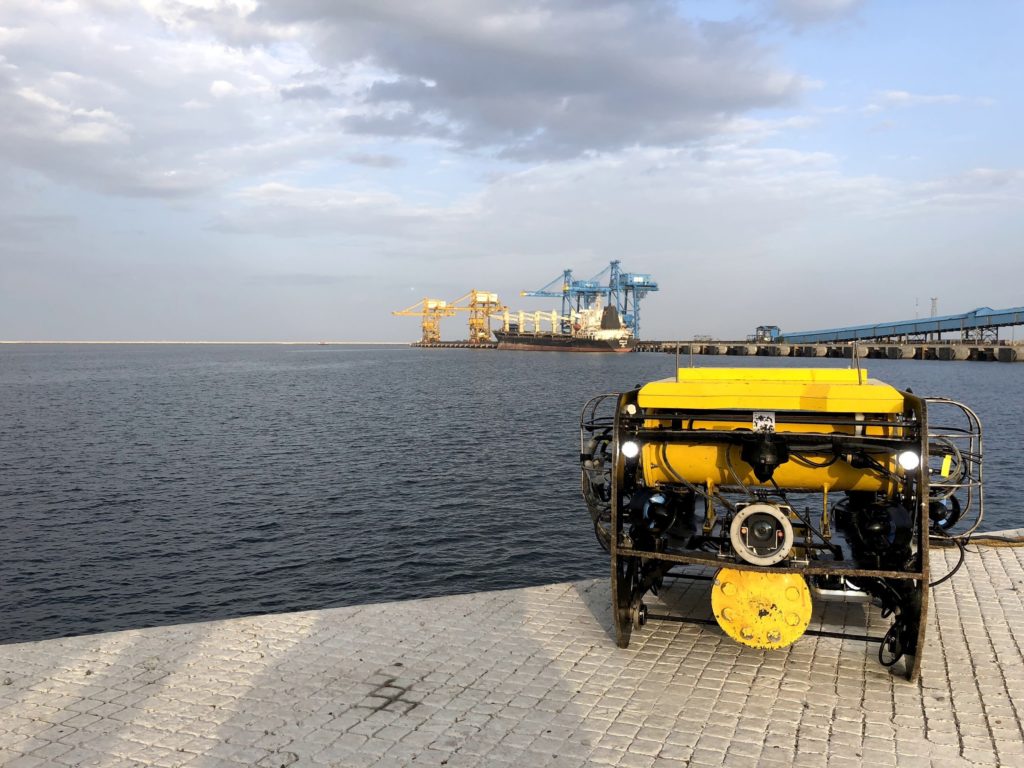 Dams are large man-made structures that act as barriers to stop or restrict the flow of water or underground streams. Reservoirs created by dams not only suppress floods but also provide water for activities such as irrigation, human consumption, industrial use, aquaculture, and navigability. Hydropower is often used in conjunction with dams to generate electricity. A dam can also be used to collect water or for storage of water which can be evenly distributed between locations.

The key sections in a dam include:

Diversion tunnels are common in the construction of dams. When a dam is built, a tunnel is bored in order to divert water away from the dam construction site so that it essentially bypasses it

Emergency gates are installed on Sluices/ Conduits/ Penstocks in dams for controlling water flow. In most of the cases emergency gate is operated by wire rope hoists. These gates allow the Dam authorities to release water on demand

Penstock is a sluice or gate or intake structure that controls water flow, or an enclosed pipe that delivers water to hydro turbines and sewerage systems. These are slanted tunnels connecting the reservoir to the power house

To get into more details and facts about Dams;

Dams are very complex structures that are made to last centuries! Dams are constantly subject to forces such as erosion, corrosion, deterioration by wind, rain and fluctuating temperatures. Water passing over, under and through Dams can weaken these structures over time. These dynamic (especially hydrostatic pressure) forces are active over the entire life of the dam, and the fact that a dam has stood safely for years is not necessarily an indication that it will not fail. This makes it all the more essential to carry out Dam maintenance schedules as well as timely dam repairs to avoid costly outages.

Reservoirs held behind dams affect many ecological aspects of a river. Rivers topography and dynamics depend on a wide range of flows, whilst rivers below dams often experience long periods of very stable flow conditions or sawtooth flow patterns caused by releases followed by no releases. Water releases from a reservoir including that exiting a turbine usually contain very little suspended sediment, and this in turn can lead to scouring of river beds and loss of riverbanks.

With passing years, underwater structures in dams face integrity issues. These include:

1) Cavities/cracks/defects on the upstream wall. These defects could vary based on masonry built or concrete built. As a result of this, the integrity of the dam wall itself could be compromised

3) Grooves for lowering gates could be corroded and broken

5) Over years, silt could have been deposited in the reservoir (and Tail race channel) thus giving the dam owners a deceptive reading of water availability in reservoir

The need of the hour!

A regular inspection & maintenance program is vital in preserving the integrity of dams and avoiding catastrophic failures (such as flooding, dam failure etc).

Types of Inspections in detail:

Ground-penetrating radar (GPR) is a geophysical method that uses radar pulses to image the subsurface. This nondestructive method uses electromagnetic radiation in the microwave band (UHF/VHF frequencies) of the radio spectrum, and detects the reflected signals from subsurface structures. In the right conditions, practitioners can use GPR to detect subsurface objects, changes in material properties, and voids and cracks.

Underwater manual inspection techniques involve a human scuba diver inspecting these structures to ensure all safety regulations are met.  Commercial divers can be tasked with welding underwater structures such as pipelines, bridge piers, dams and retaining walls. Though divers are the most sought after entity for underwater inspections, their low productivity w.r.t endurance and depths (only up to 30m), limited efficiency and not-so-robust data capture results in an overall average performance.

Over the past 3 years, Planys has launched 3 products namely, Mike, Beluga and Mikros.

Beluga is the advanced version of Planys’ advanced robots with more than double the thrust capacity compared to ‘Mike’ and an enhanced vision & illumination system. Beluga is a powerful vehicle with the ability to reach 200m depth and go to speeds of up to 4 knots. Despite possessing such advanced features, Beluga is portable, lightweight, versatile and has the ability to mount up to 8 sensors as per client requirements.

Mikros is the latest generation mini-observation class portable ROV by Planys Technologies built with latest innovations and cutting edge technologies. Mikros has extremely efficient thrust to weight ratio that makes it an engineered master piece. Mikros has been designed to cater to long tether lengths up to 600m and depths up to 120m, with an ability to take up to 7 payloads.

Modern technologies such as underwater robots (Remote Operated Vehicles/ROVs) and aerial drones are offering opportunities for Dam operators to approach and attend to the inspection & maintenance program more efficiently. Dam repairs and dam maintenance are carried out regularly ever since the introduction of ROVs in India was found to be a more reliable solution.

Over the past few decades, ROVs have emerged as a more reliable tool for underwater operations in industrial, scientific and military applications. The ROV technology has been adopted or evolved in order to reduce costs and risks to human life, and to make processes more efficient. In other cases, the ROV performs tasks that divers were never able to do. The use of ROVs in the context of Dams is not new, but a realization of the full potential of these vehicles is still in its infancy in India.

Pivotal Reasons to Get Your…