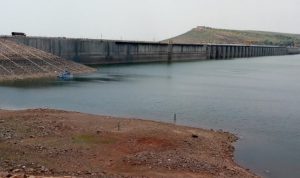 Scope of Work: Underwater visual inspection of upstream face of a large dam consisting of 54 blocks to be inspected and bathymetry survey upto 100m from the upstream face. 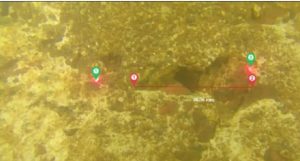 Contour map from the bathymetry survey